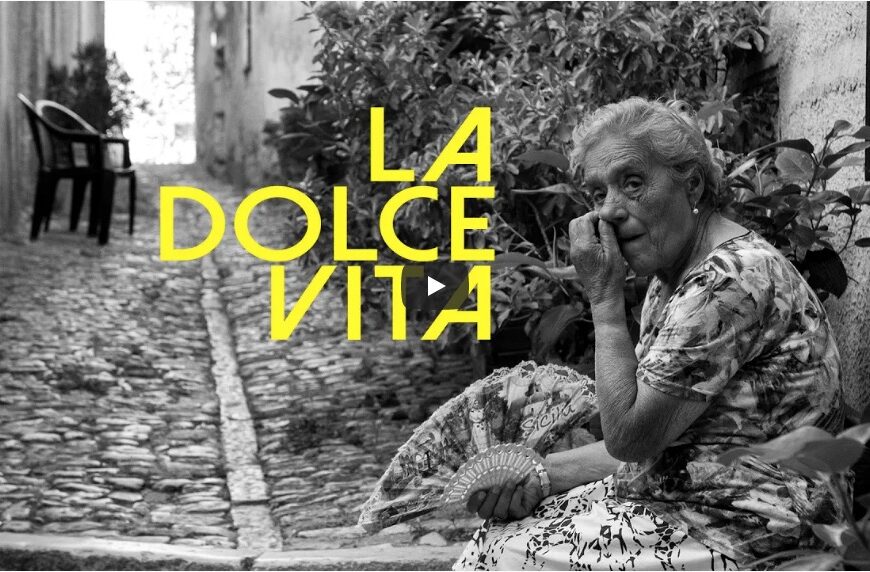 “In the wake of Europe’s lockdown, with the world upside down and traveling being more exclusive since the invention of flight. Reminiscing of past travels was a daily thing and I found myself itching as Coco rode Lo Stagnone di Marsala without a single soul around. I had very good memories of Sicily when I was younger and as soon as traveling within Europe was slightly more “socially accepted”, I take the matter into my own hands and fly over there.

Ready to rumble after a very long time out of the water, rusty and with a bag of tricks I’ve completely forgotten. However, I couldn’t be more excited. Ten days, which turned to three weeks in Sicily with Gianmaria Coccoluto and friends.

On arrival, I’m picked up on a convertible VW where I’m forced to take my board bag apart and stuff all my gear over the back seat. Boards sticking up through the back and welcome to

Romantic is what comes to mind when I think of the love for a tradition passed through so many generations. A lifestyle so authentic, timeless, humble.

Appreciating things the way they always have been. Homegrown, fresh, and tasteful. Suckers for their small cars, preppy clothes, and caffè ristretto. Gelato in a bun and la pasta al dente. Together creating a phenomenon more casually known as “La Dolce Vita”. You have to give it to them; why change something when it is so great?

Sicily “Non ce nè coviddi” is the region with the least amount of positive cases in all of Italy but coming from Spain I was instantly shocked by the lack of restrictions around which made it all far more surreal.

Everything takes a back seat when you’re kept out of the water for so long, which on the positive side is a good reminder to make sure you’re not taking anything for granted. I mean we all did; traveling here and there. Hanging out with friends, going to the beach, or simply out for dinner… these are all things, I at least, took for granted.

My goal was simple, I was there for Kiteboarding and so we did. The first five days are a blur, wind, wind, and more wind. On the sixth day the I was relieved to see the wind had taken a break as my body couldn’t handle another 6h at the beach.

It didn’t take long for me to realize. Coco is a superstar. No matter where you go or what you do. Everyone knows him here. The fruit lady on the corner and every single member of the staff at the so called “Saro” where we were fed breakfast, lunch, and dinner daily unless we settled for more ordinary Pizza al metro. More importantly on the water, he is an absolute trick machine. I think he did all his tricks on the first day in 10 minutes and continued to do so throughout the entire summer. In case you missed the absolute tear his content is on I suggest you visit his Instagram.

Time flies and it’s already time to head home. I’m not done with Sicily yet and I have no idea why it’s taken me so long to come back. It is now on the top of the list. Ci Vediamo presto.”

Filmed and edited by Noe Font.

Music by Crystal Stills “The Dazzled”.